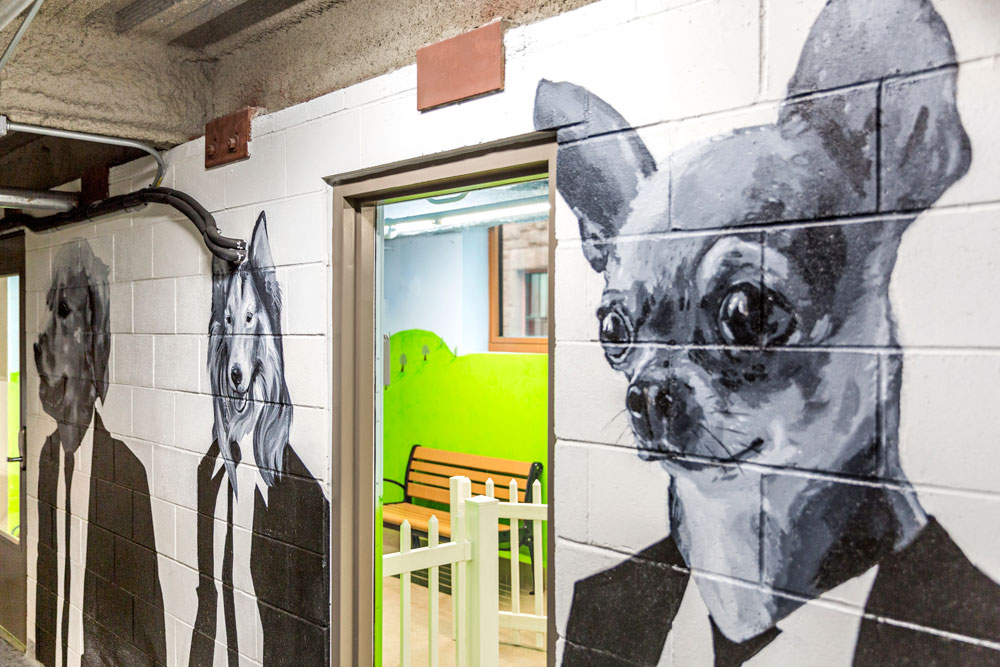 The Kensington’s Location Makes It a Dream for Theater Buffs

Do you live in Boston and love theater? There’s no better place to be than the Theater District — which just happens to be The Kensington’s neighborhood. Here’s a quick look at 10 theaters that are right at our doorstep.

One of the city’s most ornate theaters, Boston Opera House is home to the much beloved Boston Ballet production of The Nutcracker. Otherwise, you can expect an eclectic mix of dance and musical performances along with Broadway productions. This dazzling theater was brought back to life with a $35 million renovation in 2004.

Since its debut in 1839, Charles Street has served as a church, synagogue and speakeasy. The venue assumed its current usage in 1958 and, according to its website, has premiered “works by Brecht, O’Neill, Pirandello and Tennessee Williams.” Charles Street hosts two long-running shows: Blue Man Group and Shear Madness.

The Colonial is right up there with the Opera House for extravagance (and underwent a major renovation of its own in 2004). It hosted its first performance in 1900, which makes it the country’s oldest continually operating theater. A great place to check out Broadway productions; upcoming performances include Million Dollar Quartet and I Love Lucy.

The second oldest member of the Theater District, the Cutler was designed for opera — so it’s no wonder the acoustics are fantastic. Emerson College, which bought the building in 1983, spent 20 years restoring the Cutler to its former glory. Today, you can sample from its opera, dance, theater and comedy offerings.

At just 180 seats, the Modern is one of the area’s smallest theaters. After opening its doors in 1913, it made its name first as a home to “talkie” cinema in the 1920s, then as an “adults-only” movie theater in the 1970s. The Modern was bought by Suffolk University in 2007 and now offers a mix of cultural, social and civic programming.

The Orpheum is located on the fringe of the Theater District, but we’ll include it anyway. This medium-sized venue (2,700 seats) generally hosts mainstream and alternative-leaning musical performers, like Bonnie Raitt and Neko Case, both of whom will appear there in fall 2013.

Yet another venue that underwent a significant renovation in recent years. The Paramount features a main theater along with a small black box theater and a screening room. The programming for fall 2013 spans theater (Columbinus), dance (Step Afrika!), music (Back to Baritone) and even marionettes (Sleeping Beauty).

The Shubert had its opening night in 1910 and later earned fame for hosting pre-Broadway productions of classics like The King and I, South Pacific and Camelot. This charming, intimate space is now home to the Boston Lyric Opera and also serves up comedy and music performances along with Broadway shows.

Like the Shubert, the Wang Center is managed by Citi Performing Arts Center. This elegant venue has been a mainstay of Boston’s cultural life since its opening in 1925. While you’ll appreciate the Wang Center’s majestic beauty, the lineup of shows — from family shows to music, dance, opera, comedy and film — is special too.

Do you love comedy? The Wilbur is your kind of place. After opening in 1914, this venue largely hosted pre- and off-Broadway productions for over 90 years. Boston’s Comedy Connection bought the Wilbur in 2008 and now showcases comedians like Nick Offerman and Paula Poundstone while sprinkling in the occasional music concert.