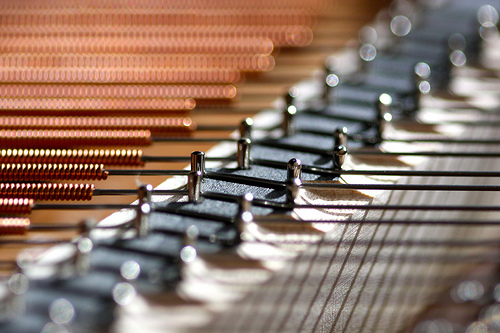 What to Do This Weekend Near The Kensington: Catch a Show at the Orpheum Theatre

The Orpheum Theatre, just off the Common in downtown Boston, is a landmark unto itself. It’s one of the oldest music venues in the country, having been constructed for the Boston Symphony in the early 1800s. Today, the Orpheum hosts a little less Brahms, Beethoven, and Bach than it used to and a lot more rock, with performances by artists like Wilco, Bryan Adams, and Neko Case.

The auditorium was fully refurbished in 2009, so you can count on the lighting and sound equipment being up to standard, even while the aesthetic emphasizes the theatre’s old-fashioned grandeur. Like any baseball fan in Boston can tell you, when you get into these old buildings, the seats and the hallways can be a little smaller than what you’re used to, but according to regular concertgoers, the views and ambiance more than make up for it.

Insider tip for The Kensington residents: Swing by the box office to buy your tickets and avoid paying service fees!