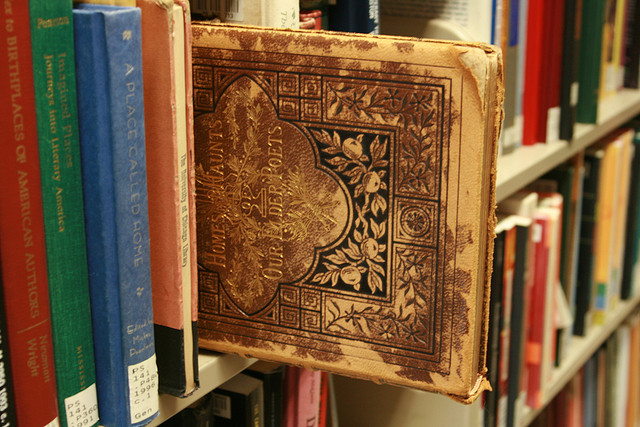 Calling All Bibliophiles at The Kensington: Turn a New Page at the Boston Athenaeum

The Boston Athenaeum is one of the oldest independent libraries in the country. Located just moments from The Kensington, the venue was founded in 1807 to serve as a resource for the staff of a literary magazine, and it moved into its current building on Beacon Street overlooking the Old Granary cemetery in 1849.

Some of the most important writers and scholars in American history have read and worked here, making use of the Athenaeum’s collection of books, manuscripts, art, and historical documents. Aside from the library’s impressive resources, these writers were attracted by the inspiring work and study spaces the Athenaeum has to offer (when you visit, head directly up to the fifth-floor reading room, which must be seen to be believed).

Members pay an annual subscription fee for full access to the library’s holdings, but several galleries and rooms are open to the general public, particularly during lectures and special events.