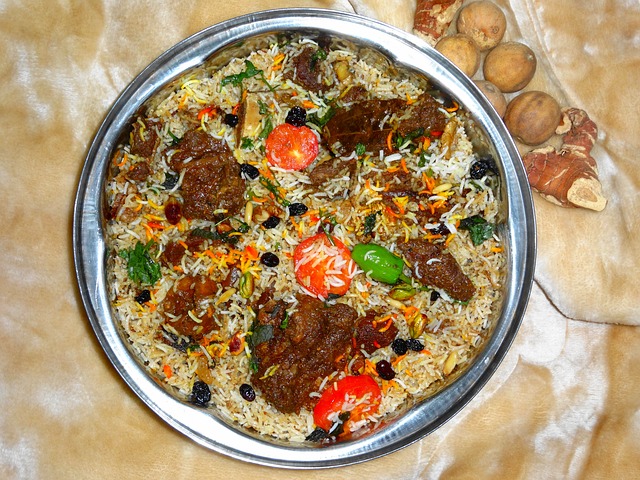 A Robot Does the Cooking at Futuristic Spyce Restaurant

If you’ve never had a meal cooked by a robot, you’re missing out. But lucky for you, as of three weeks ago, Boston now boasts a commercial kitchen run (mostly) by machines at Spyce. The new restaurant is the brainchild of four MIT engineering grads who know firsthand how hard it can be to find a nutritious meal that’s also affordable. They designed a robotic system that could do all the cooking and teamed up with a world-renowned chef to create a futuristic restaurant.

You simply step up to a tablet, place your order, and wait about three minutes as one of the carefully calibrated robot-driven pans tosses and sears your meal perfectly. It’s then packaged in a bowl, topped by hand with the extras of your choice, and handed right over to you. Try the popular Indian bowl with roasted chicken, potatoes and brown rice, and peas tossed with coconut tikka masala sauce and topped with tamarind-date chutney, puffed rice, cilantro, and yogurt.

Public Domain/Pixabay/WikimediaImages
Back to Blog